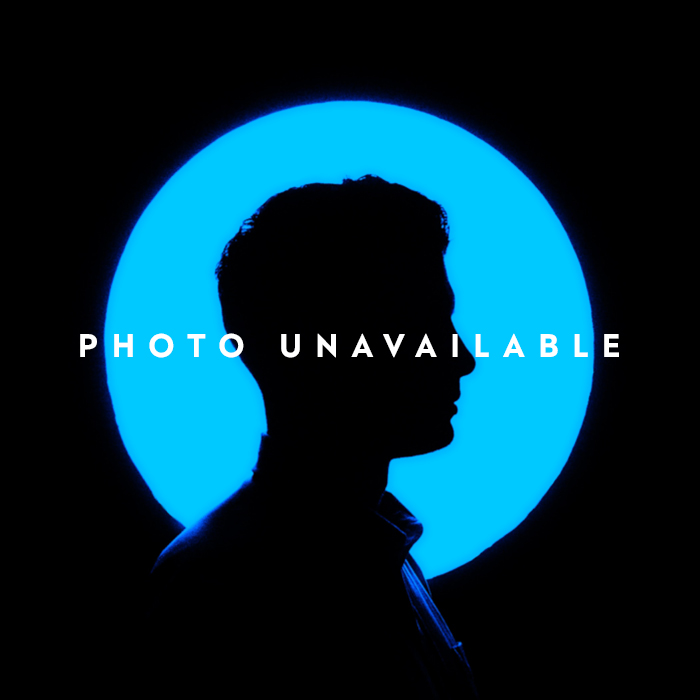 Jesús Arredondo is the principal and founder of Advantage Government Consulting LLC (Advantage Consulting) and has over 20 years of experience in public, government and regulatory affairs, including concentrated experience in energy and agriculture policy issues.

Prior to launching Advantage Consulting, Arredondo worked as a senior advisor for two major public relations firms in the United States and Mexico. Arredondo also served as a policy advisor to two major transmission projects in the West, principal advisor on an education effort in California concerning natural gas and on a national education campaign concerning the Federal Energy Regulatory Commission’s push for standard market design. Before launching Advantage Consulting, Arredondo served five years as Director of Regulatory and Government Affairs for a fortune 200 independent power producer and two years at the California Power Exchange, where he served as Director of Corporate Communications.

Since launching Advantage Consulting, Jesús has been providing guidance to clients by overseeing regulatory case filings and related activities including coordinating the activities of outside legal counsel, communications and lobbying efforts for private companies and non-profit coalitions. Specific work has also included providing support for due diligence reviews on generation acquisition and disposition, ensuring regulatory compliance and providing representation for clients before federal, state and local governments in the Western United States and Latin America on a wide range of issues related to energy and agriculture.

Arredondo’s past experience in government as Deputy Secretary for Marketing and Communications at the California Trade and Commerce Agency, Deputy Chief of Protocol for the State of California, Deputy Press Secretary to former California Governor Pete Wilson and as a bilingual spokesman for the Arnold Schwarzenegger for California Governor Campaign is greatly supported by his cultivated relationship with Western state’s and national media. 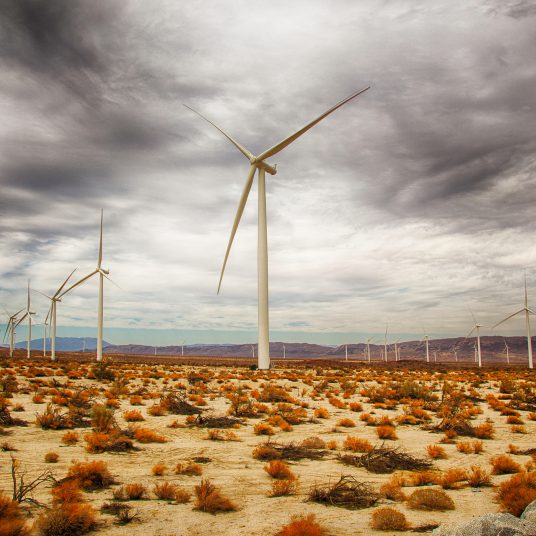 In a report released by CARB this week (8/12), the agency said that GHG emissions from California’s electricity sector in 2017 dropped 9% below 2016 levels, but overall emissions in the state fell only 1%. 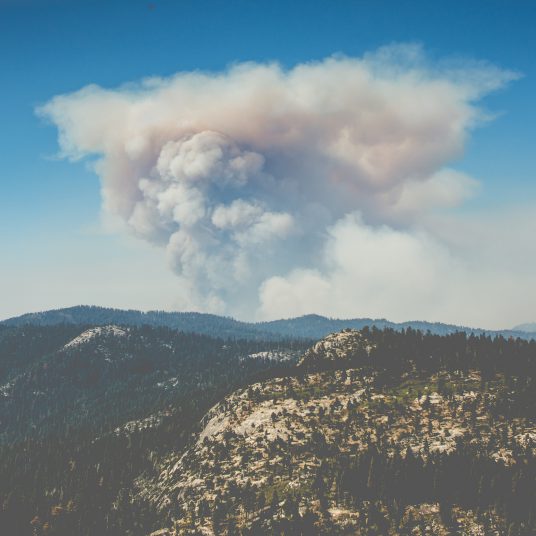 Governor Newsom defended California’s wildfire prevention efforts this week (7/31) while criticizing the federal government for not doing enough to help protect the State as it enters the height of fire season after two disastrous years. 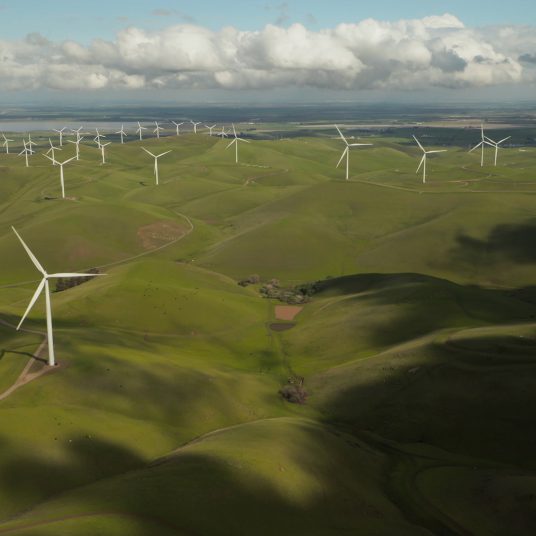 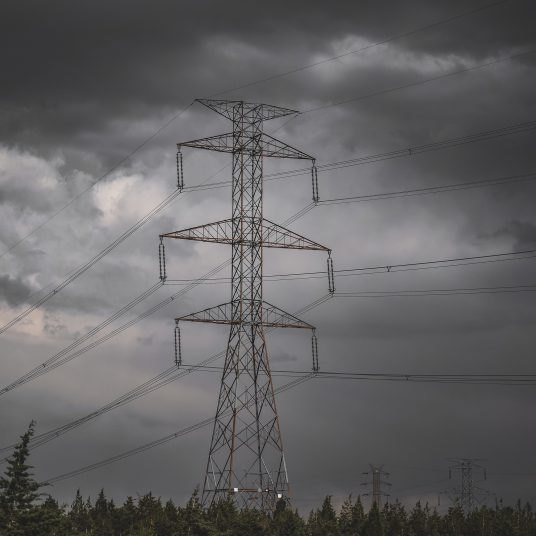 With the support from Governor Newsom and the Legislature, the CPUC this month (5/30/2019) approved allowing utilities to cut off electricity to possibly hundreds of thousands of customers to avoid catastrophic wildfires like the one sparked by power lines last year that killed 85 people and largely destroyed the city of Paradise.