Ross specializes in targeted messaging and non-traditional alliances to create support for specific issues. Whether it is the PUC or the Air Resources Board, Ross closely aligns his clients with labor and environmental groups in order to garner favor with regulatory agencies. Past clients include the Children and Families Commission of Orange County, a national organization to put local pressure on Congress in order to continue the capital gains and dividends tax cuts and the Citizens for Economic and National Security.

Prior to joining Advantage Consulting, Matt was Vice President for a large international public relations firm where he was in charge of some of the largest public affairs clients including Walmart, Rumsey Band of Wintun Indians, Orange County Toll Road Project and several projects with Chevron Corporation. In that capacity Matt served as the day-to-day manager and developed unique approaches to change the public’s perception by partnering with nontraditional alliances such as certain trade unions and environmental groups.

Matt served the California State Legislature as communications and public affairs director for the Senate Caucus for four Republican leaders. In that capacity, he managed the Caucus’ overall communications plan, messaging, websites, television and radio studios. Matt was also in contact on a daily basis with reporters focusing on business, government and political issues. In addition, Matt assisted in legislation regarding elections reform and redistricting and served as the lead staff for the Joint Legislative Audit Committee’s review of the improper use of voter outreach funds.

Prior to joining the Legislature, Matt served as the successful campaign manager for Proposition 21, the Juvenile Crime Preventions and Gang Initiative of 2000. Matt also worked in the Attorney General’s Office as Chief Deputy Press Secretary, covering a variety of state issues from the consumer law to environmental protection. He previously worked in Governor Deukmejian’s Administration and served on Governor Schwarzenegger’s transition team. 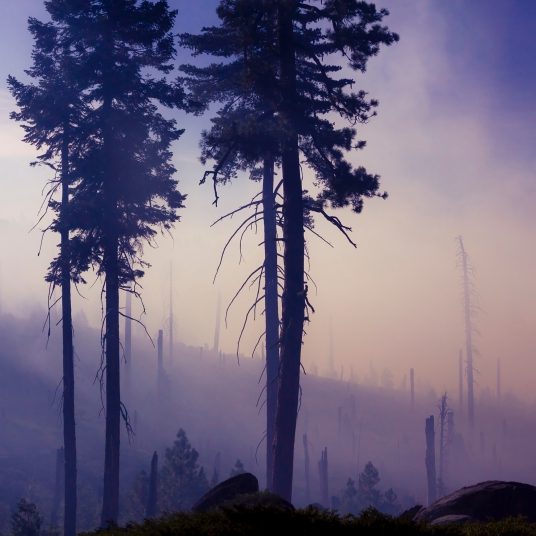 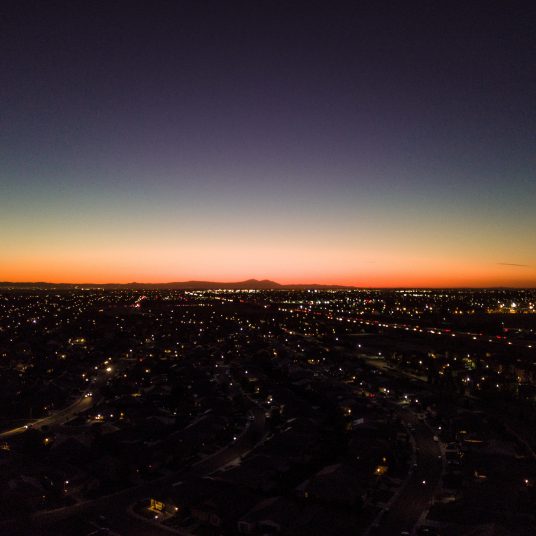 PG&E warned its nearly 16 million customers this week (8/14) that it could shut off electricity in entire cities for up to a week as part of its new fire-prevention safety measures.